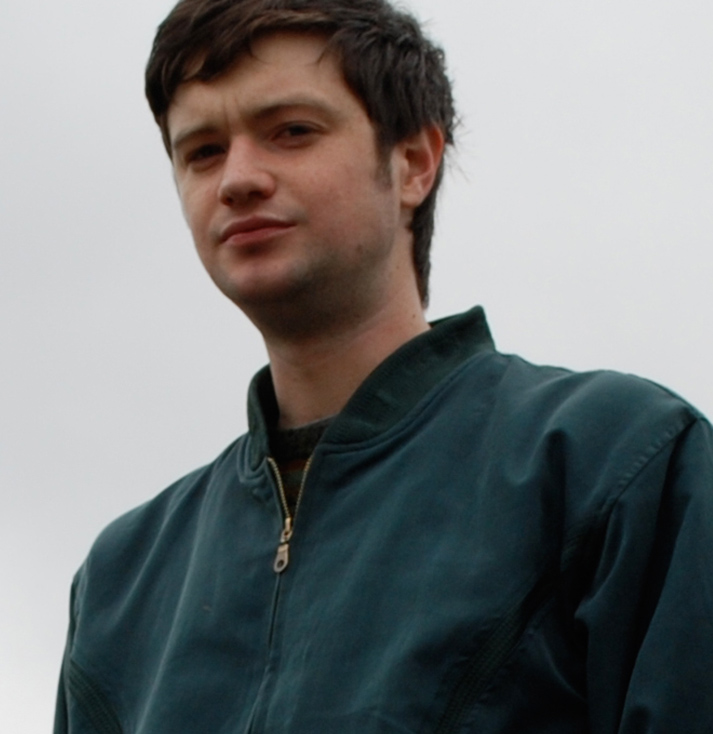 Adam Parkinson is an electronic musician and researcher in EAVI, Goldsmiths. He likes running Pure Data music software on anything he can get his hands on – from mobile phones to single board computers, exploring the possibilities of making “computer music” with things that don’t look like computers.

In his duo with Atau Tanaka, he has performed across Europe and America. As a musician and programmer, he has worked with Arto Lindsay, Caroline Bergvall, Phill Niblock, Rhodri Davies and Kaffe Matthews and released on Entr’acte records.