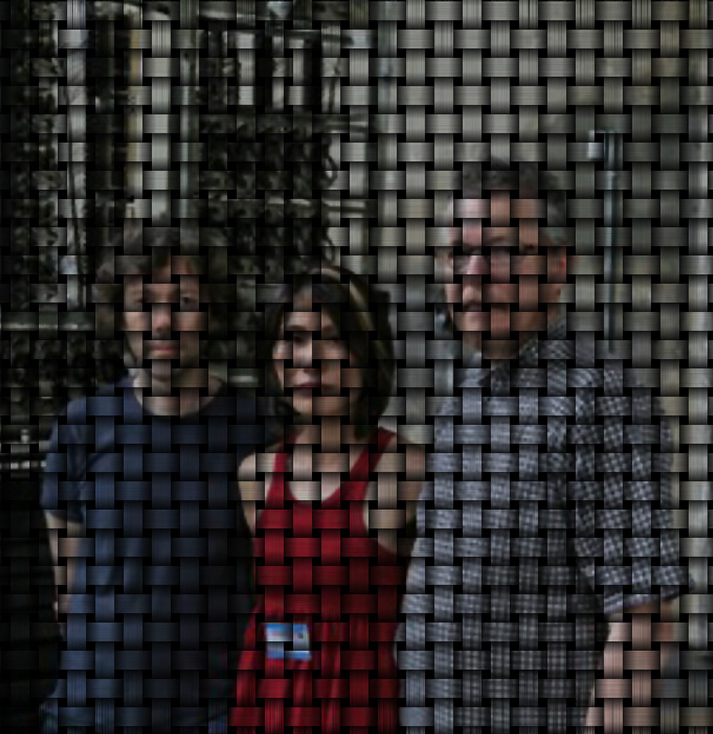 The artists Harwood, Richard Wright and Matsuko Yokokoji worked together from 2004 until 2008, firstly as part of ‘Mongrel’ – an internationally recognised artists collective. Working in a fusion of art, electronic media and street culture, they try to reach beyond the hierarchies of power and knowledge to involve those normally excluded from expression and collaboration. Previous projects include the first online commission from the Tate Gallery, London and work in the permanent collections of the Pompidou Centre Paris and the Centre for Media Arts in Karlsruhe (ZKM).

Our approach to media is to set up a series of ways that allow it to become strange to people, to allow it to become a space of fun and experimentation, of expanded thoughts and actions… It is about opening up the implicit meaning of media itself – to mediate not by controlling and ordering what can be said, shown or heard but by providing the means to unblock channels of access, release currents of energy and reveal the margins of what people can feel, sense, reason and imagine.

Richard Wright works as an independent artist/filmmaker/theorist. Harwood and Yokokoji work under the title of YoHa (yoha.co.uk).