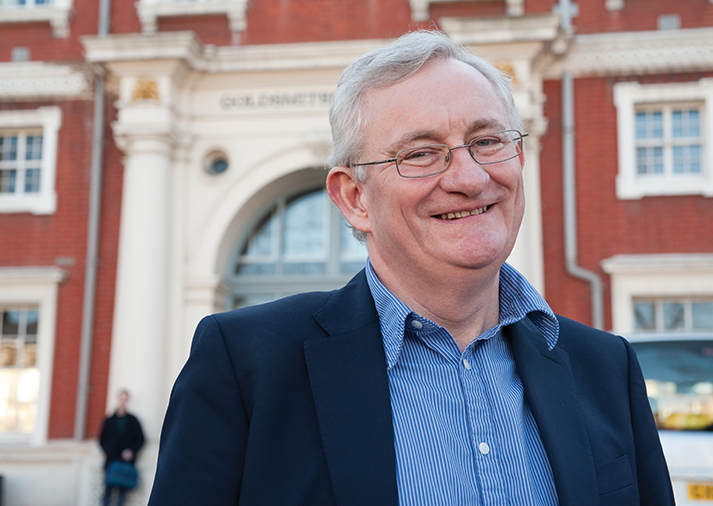 Patrick Loughrey joined Goldsmiths as Warden (or vice-chancellor) in April 2010. Goldsmiths is a College of the University of London. It spans a range of disciplines in the humanities, arts, social sciences and sciences and in the 2008 Research Assessment Exercise was ranked 9th in the league tables for the very peak of world-leading research, shown by the top 4* grade.

Previously Patrick was the BBC’s Director of BBC Nations and Regions here he had overall responsibility for the BBC’s television, radio and online programmes and services in Scotland, Wales, Northern Ireland and the 12 English regions. He led more than 6,500 staff based in more than 50 centres across the UK.  He was Head of the BBC’s Project North. The Project included the creation of MediaCityUK, a massive new enterprise dedicated to media production in which Goldsmiths is also involved.