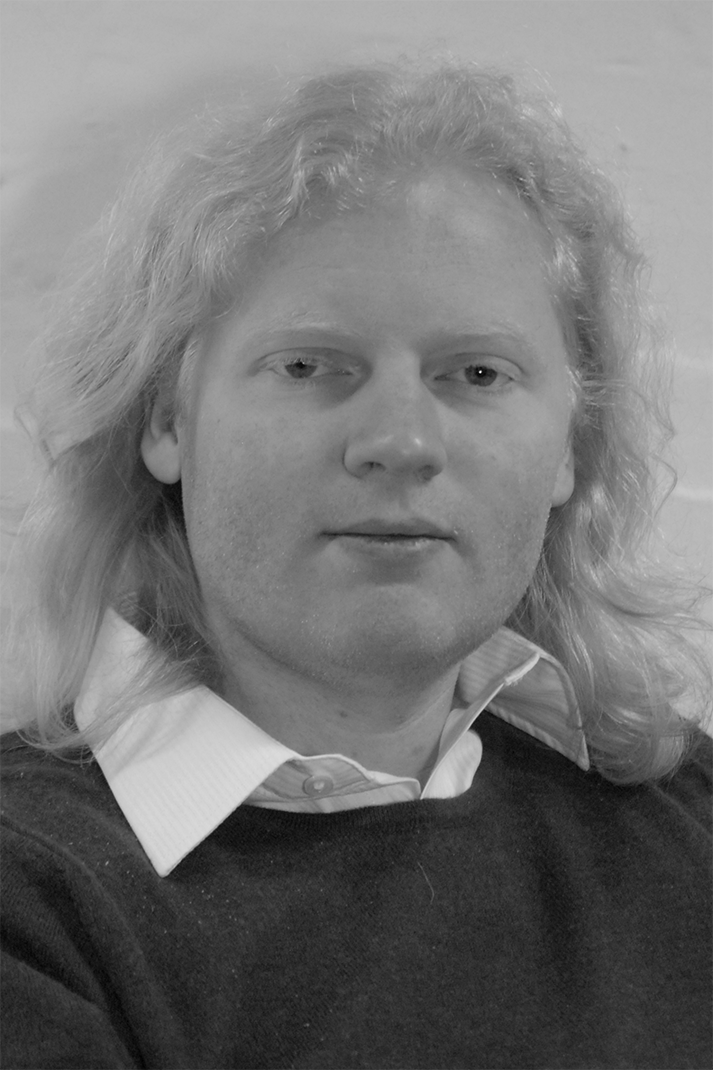 Rich Holleworth narrowly avoided a law degree to become CTO of the Imaginarium.  He holds awards in Computer Science and Electronic Imaging and has been involved in the field of Motion Capture for over ten years. Rich has encountered such diverse challenges as; the commercialisation and marketing of MoCap services; undertaking high-volume and complex location capture for video games; operating in an academic support role and devising and implementing the advanced performance capture facilities of the Imaginarium at Ealing Studios in London. Rich is leading the Imaginarium’s Research and Development group, which has been the recipient of Trade Strategy Board (now InnovateUK) ‘SMART’ and ‘Creative Collaboration’ grant funds.

The Imaginarium is a creative digital studio founded by Andy Serkis and Jonathan Cavendish in 2011 and dedicated to the invention of believable, emotionally engaging digital characters using Performance Capture technology. From their central London base, they both work on their own film, television and videogame projects, as well as providing consultancy and production services to studios worldwide.