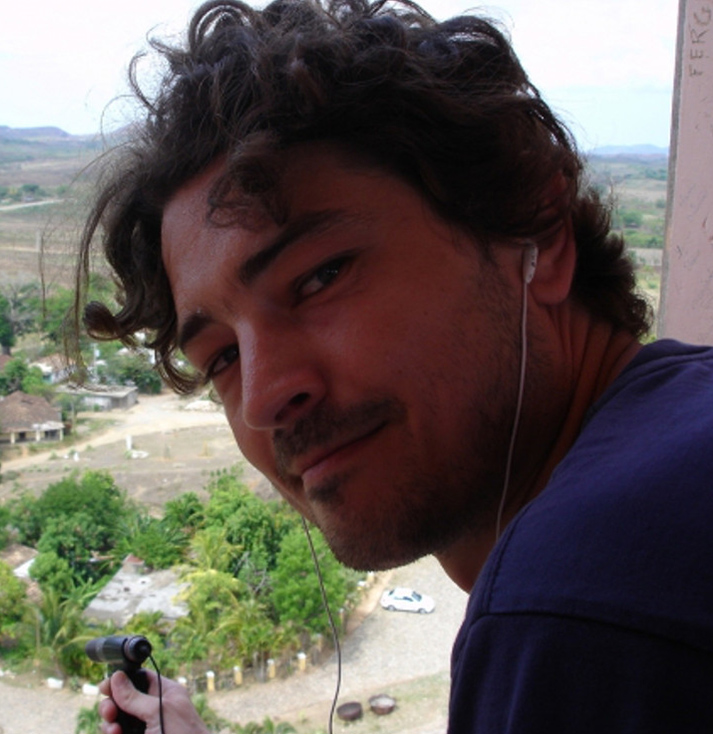 He has won the New Technological art awars 2012 by the Liedts-Meesen Fondation (Gent-Belgium). He has also been nominated for major international new media awards like transmediale 2010 (Berlin-Germany) and Ars Electronica 2010 (Linz-Austria), for which he received an Honorary Mention.

From 2001 to 2007, he was a faculty member at IUA, the Audiovisual Institute at the Pompeu Fabra University (UPF) in Barcelona.

He currently lives in Brussels where he works as iMAL’s FabLab manager.