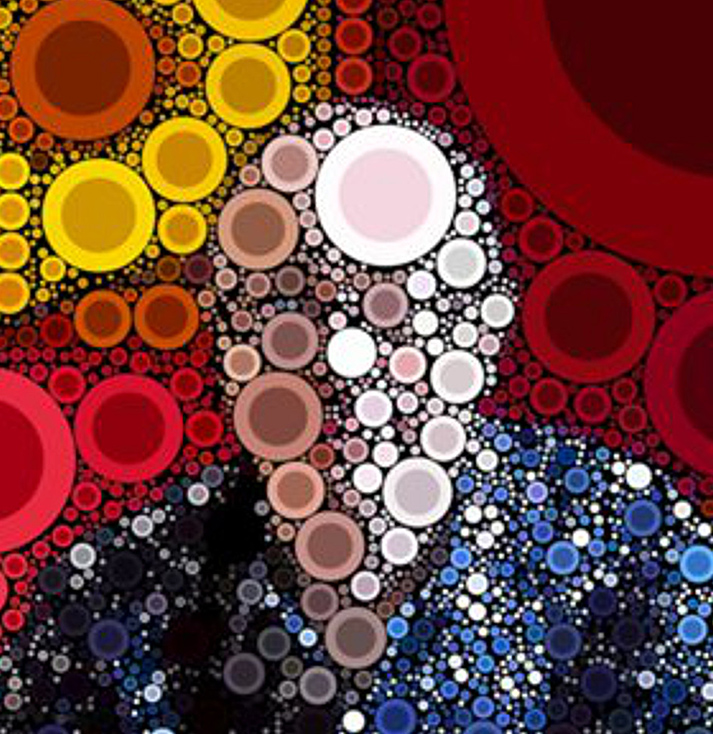 Jon McCormack is a researcher in computing and an internationally acclaimed electronic media artist. He is currently an ARC Australian Research Fellow in the Faculty of Information technology at Monash University in Melbourne.

With a background in art, mathematics and computer science, his research seeks to discover new kinds of creativity using computers. This research spans visualisation and virtual environments, evolutionary systems, machine intelligence, human-computer interaction, music composition and sound arts. McCormack has been the recipient of more than 15 international awards for both art and computing research, most recently the 2012 Eureka Prize for Innovation in Computer Science. His artworks have been widely exhibited at leading galleries, museums and symposia, including the Museum of Modern Art (New York, USA), Tate Gallery (Liverpool, UK), ACM SIGGRAPH (USA), Ars Electronica Museum (Austria) and the Australian Centre for the Moving Image (Australia). McCormack’s recent book, Computers and Creativity (co-edited with Prof. Mark d’Inveno at Goldsmiths) looks at how human creativity is being radically changed by technology and was recently described by the head of Sony research labs in Europe as “required reading for everyone involved in the create arts and interested in the role of technology towards shaping its future”.