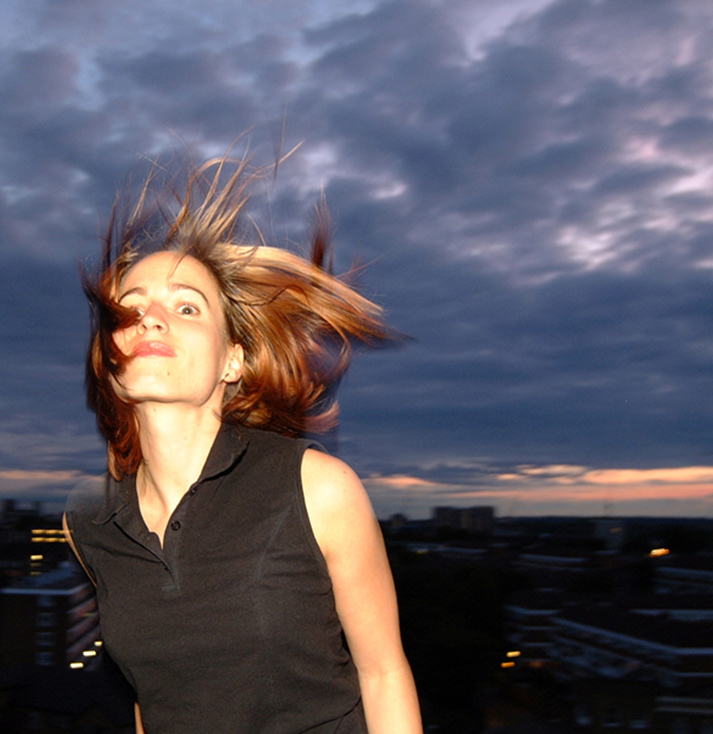 Manu Luksch is intermedia artist whose practice interrogates conceptions of progress through the devising of tools and frameworks and the instigation of processes, with a strong emphasis on research and and collaboration – often with groups whose experience and expertise is under-recognised. She is founding director of ambientTV.NET, a crucible for independent, interdisciplinary projects at the intersection of art, technology and social criticism.

Her focus is on the effects of emerging technologies on daily life, social relations, urban space, and political structures – specifically, possible futures of infrastructures, the thresholds and constraints of public space, and the traces of data that accumulate in digital networked societies.