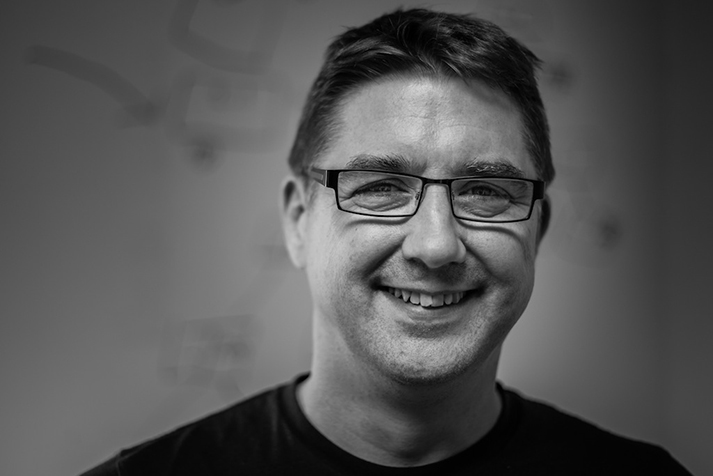 Steve Collins is CTO and co-founder of Swrve, a company developing services for mobile marketing automation for app developers and publishers. Swrve currently employs 70 people and is based in San Francisco and Dublin. Prior to Swrve he was CTO and co-founder of Kore Virtual Machines, a company which developed a commercial Lua implementation for console games. In 1998, Steve co-founded Havok and worked as CTO leading the technical development and strategy of the company. Steve also works with Trinity College Dublin (TCD) as an Adjunct Associate Professor of Computer Graphics, and is a Visiting Professor at Goldsmiths, University of London. In 2007 he founded TCD’s new MSc program in computer game technology. Previously he founded the TCD Computer Graphics Research Group, and led many funded research programs in computer graphics and simulation. Earlier still he worked on scientific visualization software for Hitachi Research Labs in Tokyo and has developed a number of Commodore 64 games.