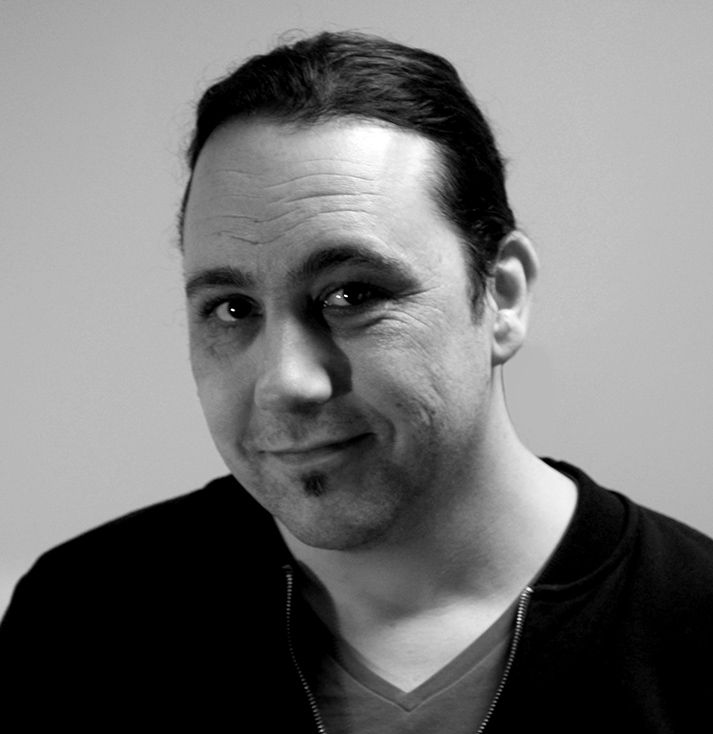 Jed is a veteran game designer, having previously worked on all sorts of games, including the MotorStorm series for Playstation 3. These days, Jed officially has the best job in the whole world: playing and documenting every VR game he can, charting the new frontiers of consumer VR, establishing best practices for Game Design in this new medium, and advising PlayStation developers on how to build the greatest, most innovative gameplay experiences for Sony’s Project Morpheus.