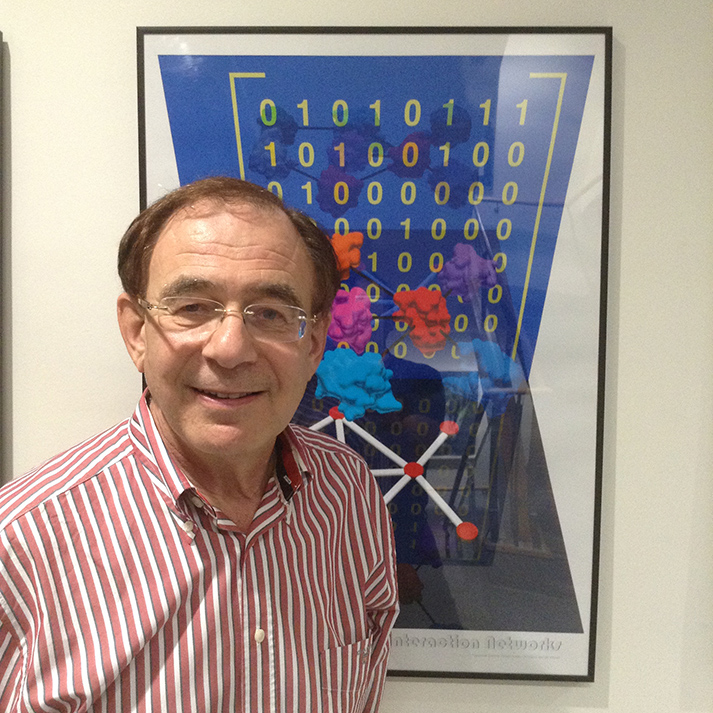 Professor Michael Sternberg is the Director of the Centre for Integrative Systems Biology and Bioinformatics at Imperial College London. His research interest is the development and application of computer algorithms to model biological molecules. He has developed many widely-used programs to model protein structure, function and interactions and a logic-based approach for drug design. Michael Sternberg was one of the early workers in the emerging area of protein bioinformatics. He entered this field as his D.Phil research topic in Oxford having obtained a first degree in Physics at Cambridge and a Masters in Computing at Imperial. Subsequently, he was a lecturer at Birkbeck College and a Head of Laboratory at Cancer Research UK until he joined Imperial in 2001.