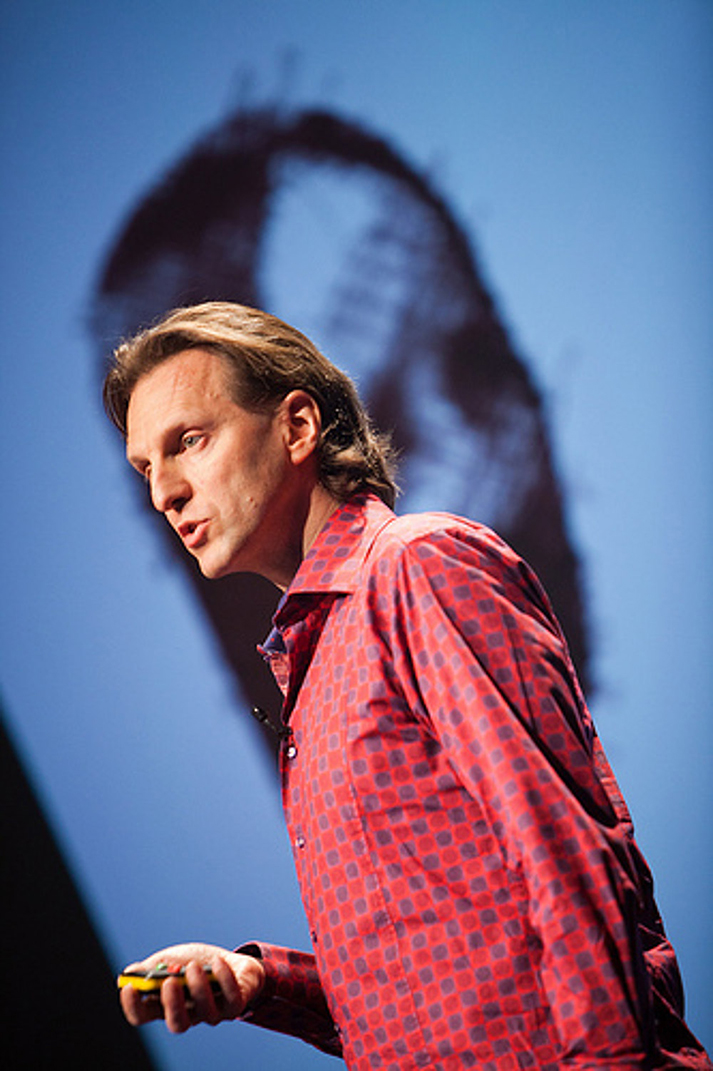 Frederic joined the Computing Department at Goldsmiths in mid-2004. He first initiated and directed the MSc Computational Arts, and then got William Latham to join him at Goldsmiths to initiate the MSc Computer Games and Entertainment (launched in 2008), the first and leading industry-facing MSc for games programming in the Greater London area.

Frederic is currently co-PI of the BBSRC funded DockIt gamification research project focused on the fundamental problem of protein docking (how to bring complex 3D protein molecules together in ways that make biological sense). This work is in collaboration with William and Prof Mike Sternberg at Imperial College. Frederic is also working on modeling the human visual perception of shapes (2D, 3D in movement).

Frederic is a graduate of Brown University, Engineering Division (PhD, 2003), McGill University, Centre for Intelligent Machines (M.Engin. 1990), and Ecole Polytechnique of Montreal, Electrical and Aeronautics Engineering (1986). In the 1990’s he spent time between Canada (CIM at McGill) and France (at the School of Mines of Paris and in industry working in the area of 3D Geographical Information Systems).