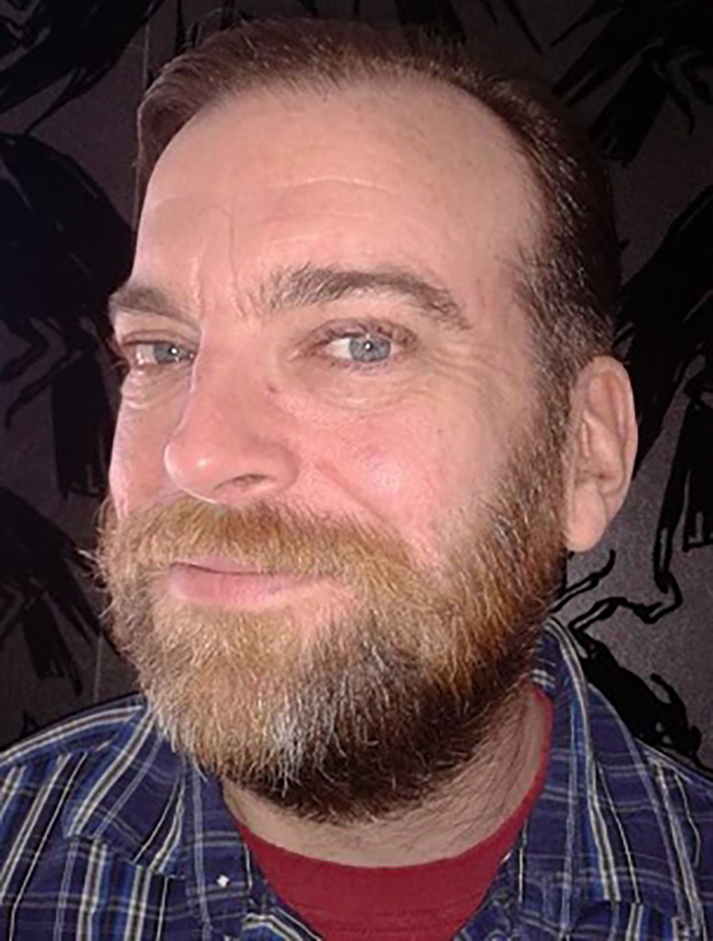 Guy Davidson has been making games for most of his life. He varied the rules for board games as a child (some called this “cheating”) and, after developing a healthy interest in video game arcades, was amongst the first generation of home computer users, writing games and puzzles for popular machines of the 80s. After a Maths and Computer Science degree he explored the world of digital multimedia for clients such as Intel, Olivetti, Hewlett Packard, Compaq, Toshiba and many more before turning to the games industry in 1999, where he joined Codemasters and then Creative Assembly in 1999. He specialises in C++ development and is involved with the recruitment and development of programming talent, as well as university outreach. He has been part of the Total War franchise since Rome, with a guest appearance in Shogun. He plays the piano and teaches Tai Chi.