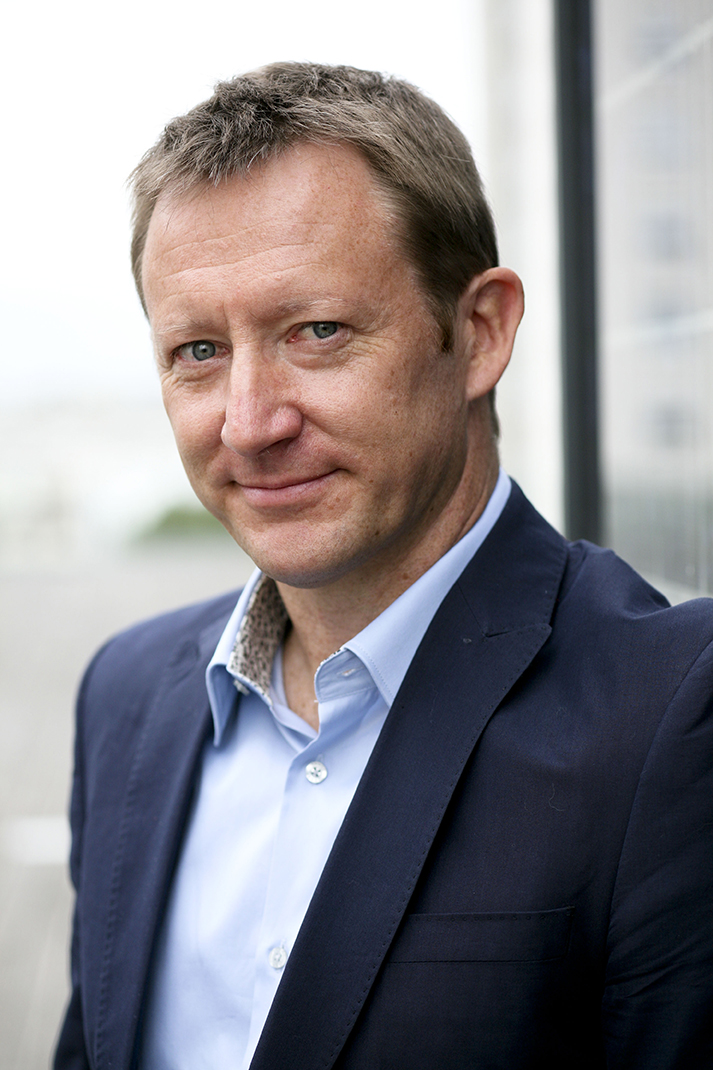 Rodolphe Gelin was born in 1965. He received his diploma from the École des Ponts et Chaussées (French School of Civil Engineering) in 1988 and earned his Post Graduate degree in Artificial Intelligence from the University of Paris VI.

Rodolphe Gelin is the author of books, “Robot, Friend or Enemy?” and “How can Reality be Virtual?”

Since December 2008, Gelin has been responsible for various collaborative projects at Aldebaran. He has piloted various teams at Aldebaran in several National and European collaborative projects. Currently he is heading the project Romeo2, which includes 18 French Industrial and Academic partners, involved in the creation and implementation of a tall robot for assistance to the elderly and those in need.