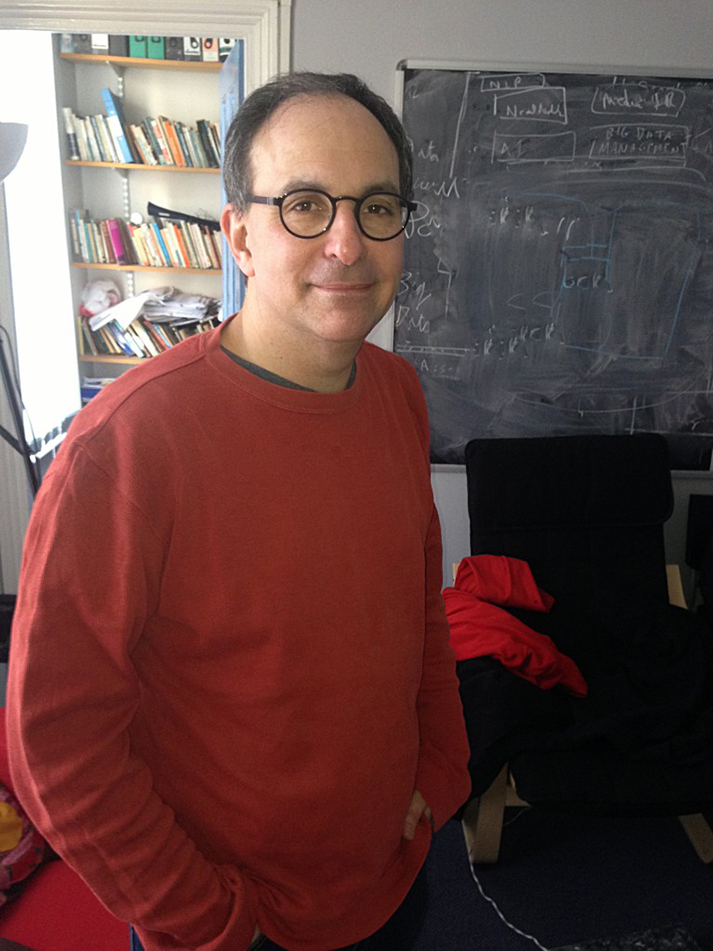 Robert Zimmer is Professor and Head of Computing at Goldsmiths. After studying mathematics at Cambridge, MIT, and Columbia, he spent several years applying theoretical mathematics to the design and verification of software and hardware systems. This work led to the creation of a company which employed over 100 people internationally before its sad demise. In 2001, Zimmer moved to Goldsmiths, took over the Computer Science Department and went about turning it into a nexus of research and teaching centred on interactions of computing thinking and technology on the one hand and cultural theory and arts practice on the other. Working across Goldsmiths, he was a founder and director of two inter-disciplinary centres: Goldsmiths Digital Studios and the Centre for Creative and Social Technologies. He has published over fifty technical articles and worked on a number of computational arts projects. ​