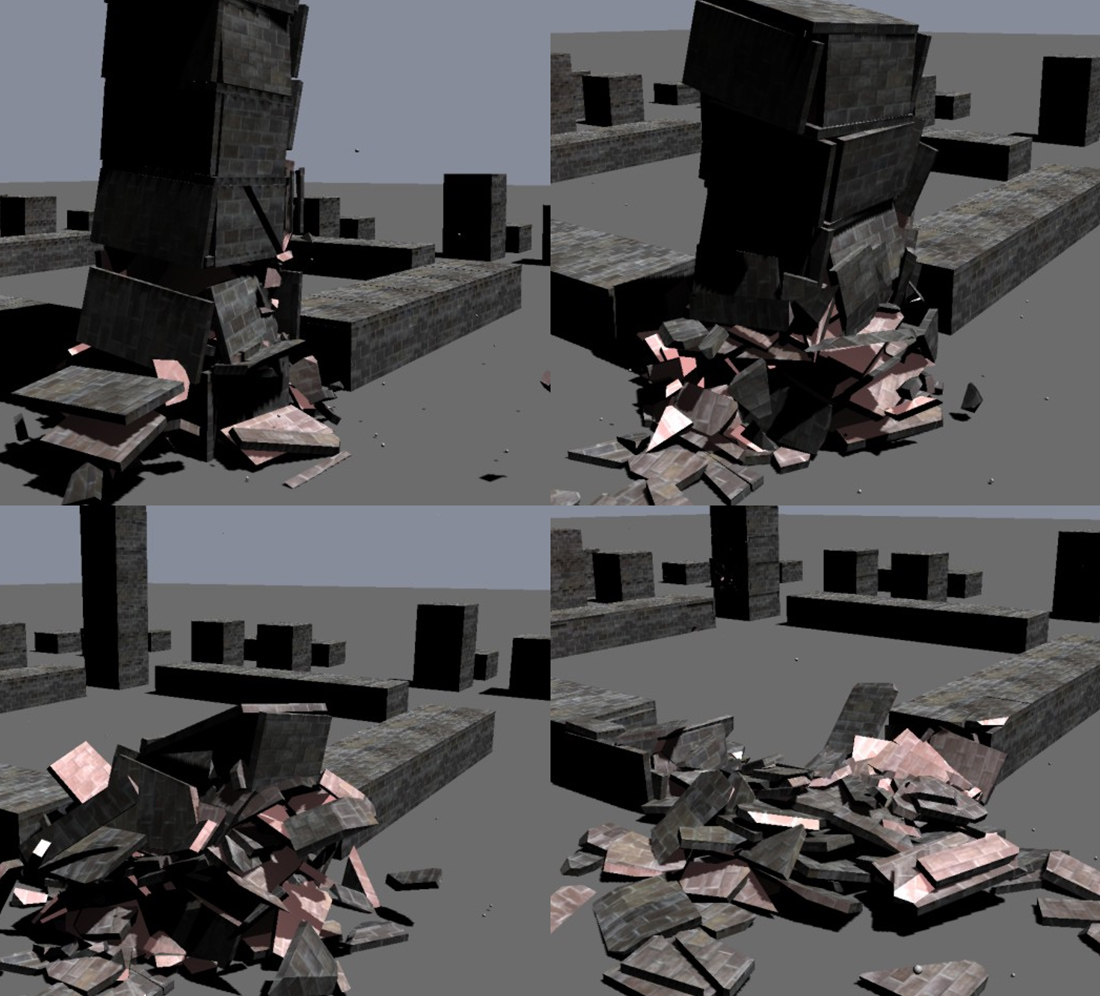 In computer games and in movie special effects, we’re often striving to create as realistic a portrayal of a world as possible.

Historically, we’ve seen great improvements in the graphical representations of these worlds, even in real-time applications like computer games, fuelled by big advances in the hardware used to render the worlds and in the algorithms developed to simulate the surfaces, materials and lighting. In contrast, physically plausible motion, and in particular the simulation of human motion, has lagged behind. Even today we’re arguably still a long way off having truly realistic and adaptable virtual actors that behave plausibly in arbitrary contexts and that can convey emotional state in the support of a narrative or an interaction with the player. This talk will explore the challenges of simulating realistic virtual worlds and the characters that populate those worlds, drawing on experiences from building the Havok technology, the world’s leading physics simulation solution for games and entertainment.