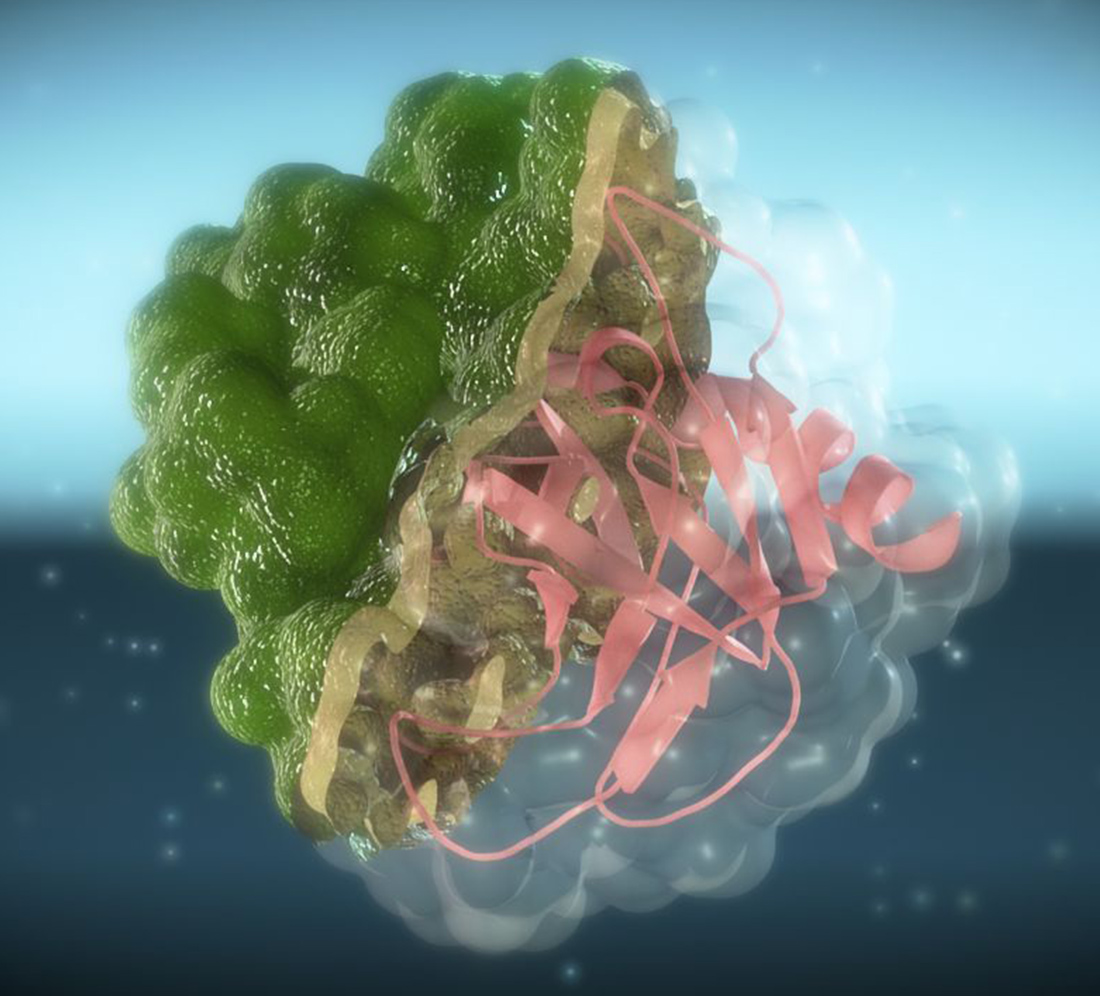 This talk will describe the power of interactive molecular graphics for modelling biological macromolecules, especially proteins. The complex inter-relationships between the structures, functions and dynamics of biomolecules require diverse visual representations. In my group,

Lawrence Kelley and co-workers have developed a web server, Phyre2, which allows a user to input the chemical formulae (the sequence) of a protein and predict its complex 3D structure.

There are over 80,000 users world-wide and we have had more than 4,000 citations to papers describing this resource. A recent development in molecular modelling is the use of crowd-sourced serious games to advance scientific understanding. In the US, a group has developed a community approach to predict protein structure.

Working together with Professors Latham and Leymarie from Goldsmiths and Ian Shaw, we are developing a game for users to dock two proteins of known structure into a complex. This game will be available on tablet and we are tackling challenges of developing professional touch gestures and visualisation for users familiar with the standards of computer games and apps.