Human Interactive | Humanoid robots for everyone
To coincide with the Creative Machine exhibition Goldsmiths is hosting a major one day conference exploring the theme of human/machine interaction with leading industry and aca-demic speakers across computer games, robotics, VR, neuro-science, psychology, bioinformatics and computer art."
21632
single,single-post,postid-21632,single-format-standard,ajax_updown_fade,page_not_loaded,,select-theme-ver-1.2,wpb-js-composer js-comp-ver-4.3.4,vc_responsive 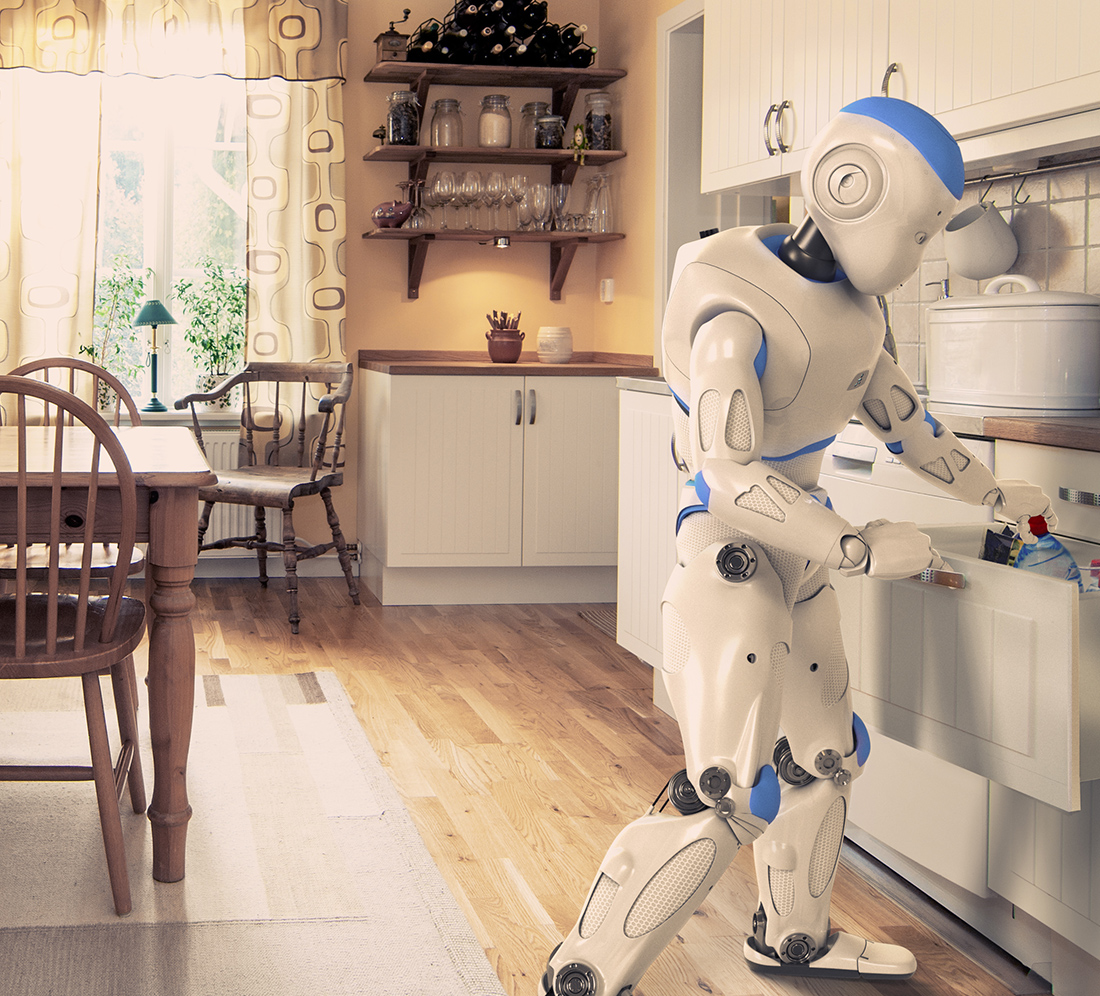 Humanoid robots for everyone

Since its creation in 2005, the objective of Aldebaran Robotics is to commercialise humanoid robots to assist people in their everyday life. As a first product, Aldebaran developed Nao, a 57cm humanoid robot, dedicated to man-robot interaction thanks to its numerous sensors and its embedded CPU.

From the very beginning Nao has been designed as a future mass market product and as a platform for innovative development by researchers and developers. As for the mobile phones, Aldebaran knows that the manufacturer of the hardware won’t be the only developer of the applications running on its robot. The robot will come with the powerful development tools proposed by Aldebaran. A new ecosystem of robotic application developer will grow around Aldebaran. This will be the way to offer the most relevant applications for each use of it.