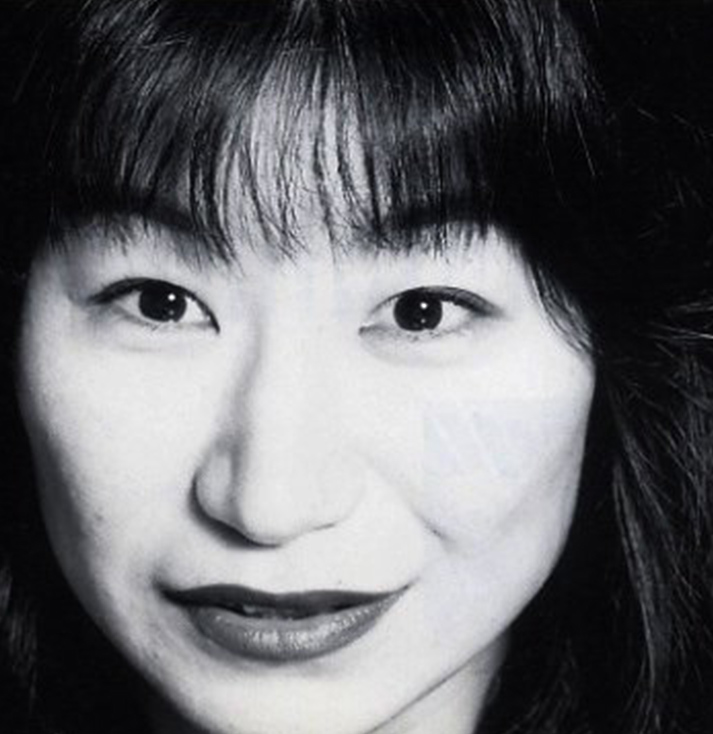 Naoko Tosa is an internationally renowned Japanese media artist, born in 1961 in Fukuoka, Japan. After receiving a PhD for Art and Technology Research from the University of Tokyo, she was a fellow at the Centre for Advanced Visual Studies at Massachusetts Institute of Technology (MIT) from 2002 to 2004 and is currently a professor at Kyoto University. She has exhibited her artworks at the Museum of Modern Art, New York, the New York Metropolitan Art Museum and Japan Creative Center at Singapore among many locations worldwide. In 2000, she received a prize from the Interactive Art section in ARS Electronica. Also in 2004 she received 2nd prize for Nabi Digital Storytelling Competition of Intangible Heritage, organized by UNESCO2004. In 2012, Naoko Tosa was asked to create a digital artwork for Yeosu Marine Expo in Korea. In the EXPO Digital Gallery with a LED screen measuring 250 metres by 30 metres, she exhibited a digital artwork called Four God Fag symbolizing the idea of Asian traditional four gods connecting Asia. The work was honored by Expo 2012 Committee.